About the Nevada County Republican Party 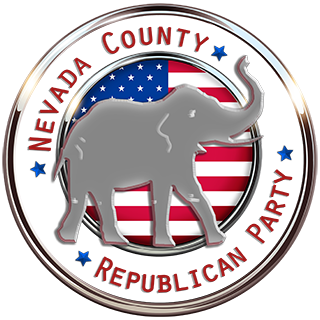 The California Republican Party recognizes the truth that the government is meant to serve the people. As such, the government is solemnly charged with the responsibility to craft long term solutions rather than short-term fixes. We will hold our government responsible for securing the safety of our families, for expanding our world-class economy, and for promoting fairness and justice to every Californian.

Our election year headquarters was opened in early January, 2020, and provided support for the March 3, 2020 election.  In mid March, we closed the headquarters due to the COVID-19 state-wide lock-down.

While it may be possible for us to begin to re-open the headquarter at this time, there is no urgency for us to do so.  During election years, we often close our headquarters between the primary election and late August/early September as we gear up for the November General Election.  We will continue to re-assess the situation and will reopen the office only after adequate precautions are in place.

Meanwhile, we continue to function as your Nevada County Republican Party and are available to answer your questions. You can reach the NCRP via phone at 530-478-1467 and by email at info@nevadacountygop.org

We have a limited number of Trump yard signs that we will distribute for a donation late August/early September when re re-open our headquarters.  If you wish to reserve one, please call or email the above contacts.

Other great Republican organizations to join. 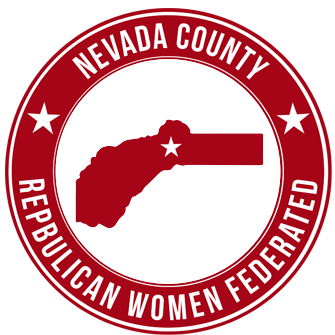 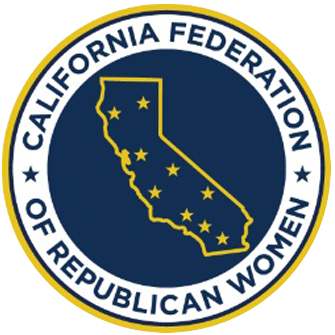 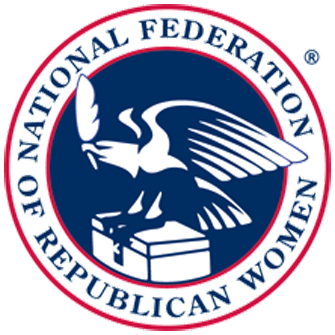 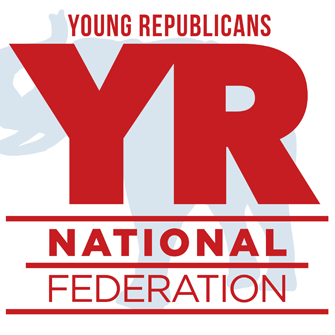 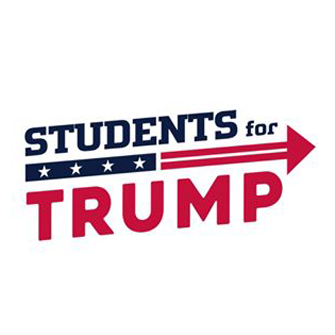 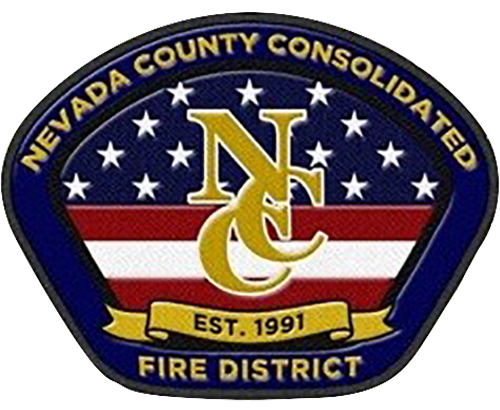 You will find here everything you need to know that is fire related. 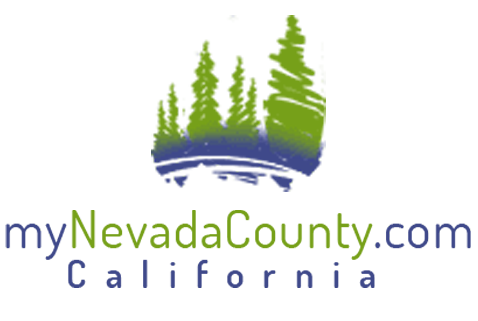 The Nevada County Government website is the best source for all up-to-date county news. 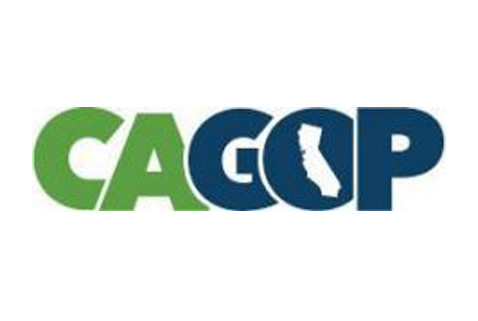 Do you want to know what is going on with the California GOP?  Explore here.

(Fowler Center next to B&C Hardware) 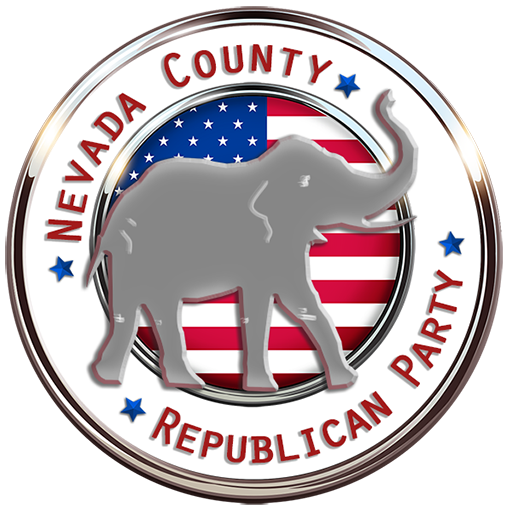